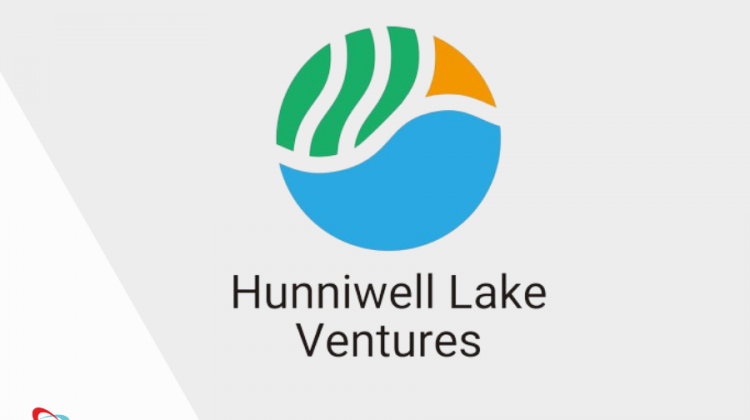 This company’s name is derived from the eponymous captain of the starship Enterprise, who is known to carry an artificial heart in his possession after being stabbed in a bar fight during his more rambunctious years.

Initially designed as a bridge to an eventual transplant, SynCardia’s pump implant was based on the original Jarvik artificial heart design, which took decades to develop, and is designed to serve as a bridge to a transplant. In order to power the two pumps that circulate blood through the lungs and throughout the body, the device uses a pneumatic driver to drive two pumps that are connected to an external battery pack that power two pumps that are located on the lungs. Until a donor organ is available, the device replaces the two ventricles of the failing heart.

The SynCardia system was approved by the FDA in 2004 and has since been used by more than 2,000 individuals, according to its manufacturer.

Following the cancellation of plans to go public the previous year, SynCardia filed for Chapter 11 bankruptcy protection in July 2016. Later on, the company was purchased by Versa Capital Management, which, in addition to Hunniwell, is also listed on Picard Medical’s investor list as being a shareholder.

“We believe that with greater adoption of the [total artificial heart], fewer people will needlessly die because they lack access to human donor heart transplants,” said Richard Fang, managing partner and founder of Hunniwell, and CEO of Picard Medical.

Picard Medical’s plan also includes exploring the possibility of expanding the uses of SynCardia’s mechanical heart, which has been studied as a destination therapy for patients with heart failure, as part of their wider expansion plan.