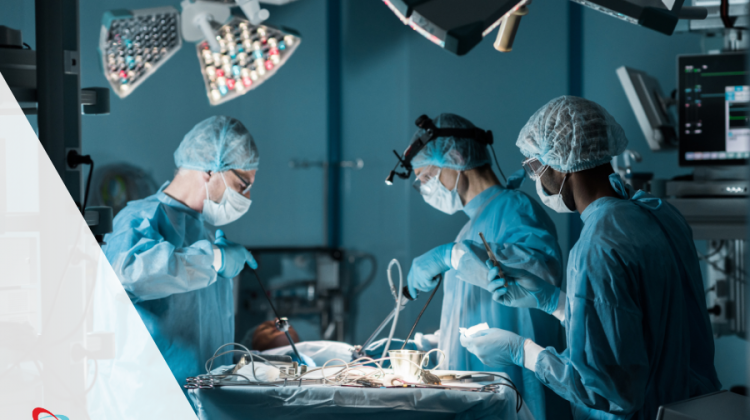 Mariam Tannous’ first heart transplant failed a few years ago, and other treatments were no longer viable options to help her, the clinical team at The Hospital for Sick Children (SickKids) had to start thinking outside the box to find a new, innovative solution. Due to the shortness of time and the need to bridge Mariam from one heart transplant to another, the team at SickKids decided to try something that had never been done before at SickKids or in Canada – a SynCardia artificial heart device for a child.

The SickKids team consulted with colleagues (SynCardia Picard Company) in the United States and received training on the technology, and within two weeks, 11-year-old Mariam became the first pediatric patient in Canada to receive a total artificial heart. She was also one of the smallest patients, and youngest, in the world to have the device implanted.  As both ventricles of Mariam’s transplanted heart were showing signs of failure, the only option was a total artificial heart – device that can effectively replace an entire human heart for a limited period of time to help bridge patients to a transplant.

In the case of Mariam, now 12 years old, she was born with two forms of congenital heart disease, Epstein’s anomaly and cardiomyopathy, which means that her right heart ventricle was poorly formed and the valve was leaking.

The surgery was successfully performed on July 8, 2021, and Mariam began the recovery process a couple of days later. Despite having the support of her multidisciplinary team, she had to relearn how to walk, drink, and eat while being connected to a large machine and tubes that kept her artificial heart pumping while being attached to a large machine and tubes. A year after her heart transplant at SickKids, she was able to go home and resume her favorite activities, such as swimming and soccer, and was able to return to school.

“Total artificial hearts are rarely used in pediatric patients due to their size and limitations,” explains Mariam’s cardiologist, Medical Director of the Ventricular Assist Device Program at SickKids. “The device, intended for larger adults, has a large set of mechanical pumps that are surgically connected to vessels inside the chest and are driven by connections, outside of the body, to a large controller unit that is almost as tall as Mariam herself and runs 24 hours a day.”