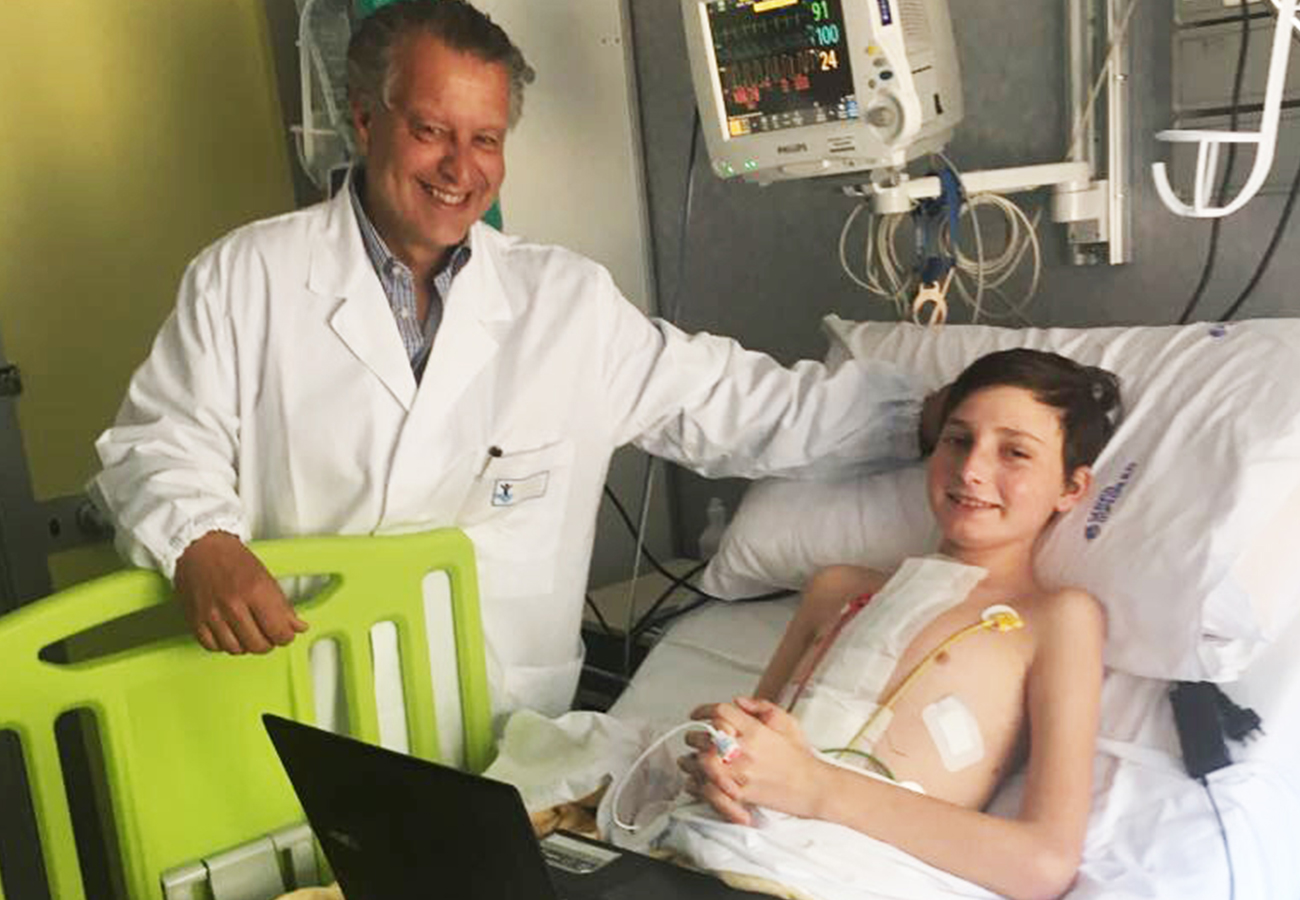 June 21, 2017 – A 12-year-old boy at Bambino Gesù Children’s Hospital in Rome, Italy, has become the world’s youngest patient to be bridged to a heart transplant with the SynCardia temporary Total Artificial Heart (TAH).

To save Andrei’s life, on April 21, doctors removed his failing heart and implanted the 50cc TAH to restore blood flow to his body and help him get stronger for transplant. Two weeks later, Andrei received the matching donor heart he’d been waiting for.

At the time of implant, Andrei was 17 days younger than the previous record-holder, a 12-year-old girl in the United Kingdom who was successfully bridged to transplant with the 50cc TAH in 2016.

The 50cc TAH is a smaller version of SynCardia’s 70cc TAH, the first and only heart replacement device to attain commercial approval in the U.S., Canada and Europe. Designed to fit patients of smaller stature, including more women and adolescents, the 50cc TAH has the CE mark for use in Europe and is undergoing an FDA-approved Investigational Device Exemption (IDE) clinical study in the U.S.

Similar to a heart transplant, the SynCardia TAH replaces the failing heart and restores blood flow to the body, allowing the patient to begin their recovery from heart failure. Unlike a donor heart, the TAH cannot be rejected and is readily available at SynCardia Certified Centers, providing a new heart without the wait to patients with end-stage biventricular heart failure.