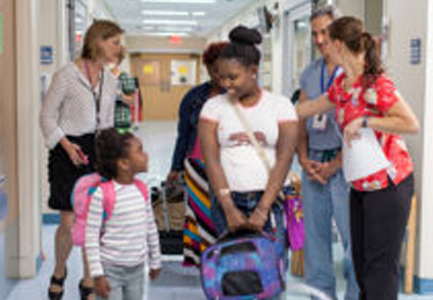 Lexi received her first heart transplant in 2007 when she was only 10 years old. Years later, her donor heart began to fail. Doctors put her on ECMO (extracorporeal membrane oxygenation) to support her failing heart and lungs, but her condition worsened and her other organs began to fail. Read Lexi’s story. 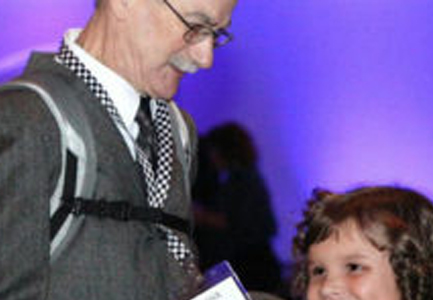 Pat suffered from idiopathic hypertrophic subaortic stenosis (IHSS), a genetic condition that had already claimed the life of his brother at age 38. When he was admitted to the hospital, Pat was told that he only had three to four months to live. Read Pat’s story. 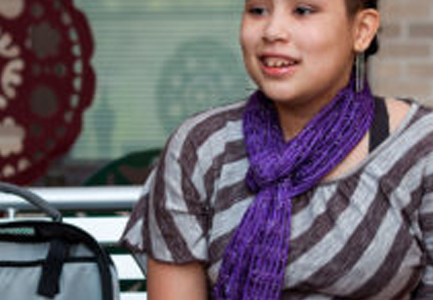 When Tiernee was a young girl, cancer claimed one of her kidneys. The chemotherapy she underwent to fight the disease weakened her heart to the point she had to undergo a heart transplant at age 12. Six years later, her body began to reject her donor heart. Read Tiernee’s story. 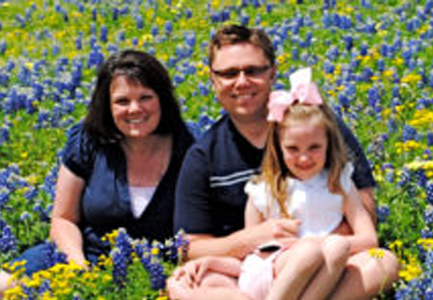 Shawn was first diagnosed with heart failure while three months pregnant with her daughter. She went on to have a healthy delivery, but a year later, she began to experience heart failure symptoms again, including shortness of breath, difficulty walking and swelling in her feet. Several years later, Shawn found herself unable to fully recover from a virus and her condition deteriorated significantly. Read Shawn’s story. 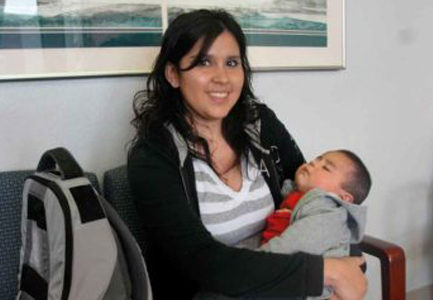 Four days after Marcela gave birth to her first child, she began to experience shortness of breath and fatigue. The pregnancy may have strained her heart, which was already weak because of a congenital condition, and she was diagnosed with cardiomyopathy. Read Marcela's story.