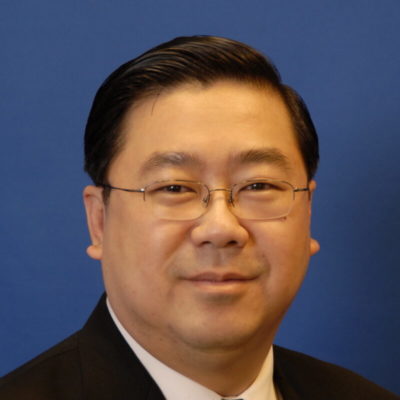 Member, Board of Managers

Daniel is a founding partner and managing director at Hunniwell Lake Ventures LLC, the a medical device venture capital investment firm investing in Surgical Innovations. He is a career CFO/COO who has directly led 29 investments, totaling more than $500 million. He has orchestrated divestments of a similar scale and arranged hundreds of millions of dollars of debt financing for various companies in the US, Asia, South America, and the Middle-East. Additionally, he has consulted for a number of Silicon Valley venture funds that are focused on commercializing leading-edge US technologies in China. Daniel has been involved in the medical device space since 2007, most recently as the CFO of Reach Surgical. While at Reach Surgical, he was also responsible for the international business and all its international joint ventures. In addition to his many responsibilities at Hunniwell Lake Ventures and on the boards of various portfolio companies, he currently oversees the Commercial, Financial and other back-office functions operations of SynCardia in the US and abroad. Daniel received his Bachelor’s and Master’s degree in Natural Sciences with an emphasis on medical physics from Cambridge University, a Master’s degree from the Stanford Graduate School of Business, as well as finance and accounting qualifications from the ACCA in London. While at Cambridge and at Stanford, he was respectively, a Cambridge Commonwealth Fellow and an Alfred P. Sloan Fellow. Daniel is extremely passionate about helping as many heart failure patients as possible to live longer lives, and believes that advancing the artificial heart technology at SynCardia is the best way to accomplish this mission.


Warning: Invalid argument supplied for foreach() in /home/customer/www/syncardia.com/public_html/wp-content/plugins/ht-team-member/template/single-htteam_member.php on line 39