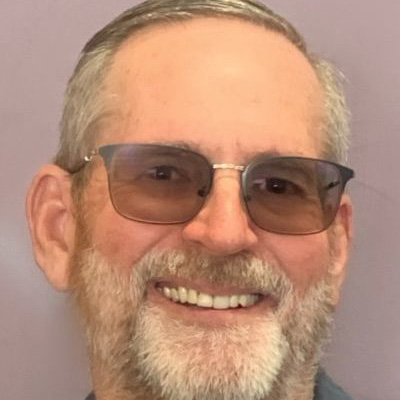 Dr. Tinker’s extensive academic background includes a Summa Cum Laude B.S Degree in Engineering, as well as a Master’s and PHD in Physics that was earned while he was a Department of Education Fellow. He is credited with defining the only known mathematical model capable of reproducing the empirically determined efficiency of all known heat engines. He has also identified and reported three critical flaws in the field of climate science currently being studied internationally to determine their impact on affected scientific work and public policy. Dr. Tinker has been granted patents on six technologies, such as mechanisms used to drive an artificial heart, analog computing topologies, internal combustion engine enhancements, and a dispensing apparatus for use in battlefield triage. When Dr. Tinker isn’t busy advancing our life saving artificial heart technology, he can be found practicing his card skills for another turn at the World Series of Poker table, and he is currently attempting to build a house by hand using native rock found in Arizona. Dr. Tinker’s favorite quote is, “Physics is anything a physicist chooses to do.”


Warning: Invalid argument supplied for foreach() in /home/customer/www/syncardia.com/public_html/wp-content/plugins/ht-team-member/template/single-htteam_member.php on line 39